Munich, Wednesday, August 25, 2021 – Together with Curedatis, the Munich-based software company Climedo Health recently launched a survey on clinical studies. The results highlight the different challenges in clinical trials and which digital technologies companies see the most potential in.

Sixty representatives of medical device manufacturers as well as pharmaceutical and consulting companies from the European Union took part in the survey. The companies were asked about their specific challenges and opportunities in the planning, implementation and close-out phases of clinical studies. A distinction was also made between studies before and after market approval.

Implementation phase the most difficult

The results show that the implementation phase appears to be the most challenging overall (this was rated 3.4 on a scale of 1 to 5), followed closely by the planning phase (3.2 out of 5) and the closing phase (2.8 out of 5).

The main challenges in the planning phase included:

For the implementation phase, respondents named the following challenges:

The close-out phase presented respondents with problems in:

Decentralized trials as an opportunity

Although nearly 80% of respondents had not yet conducted decentralized trials, more than two-thirds of them planned to do so in the next three years. Those who had already conducted them reported cost savings (75%), faster study completion (70%), and simplified patient recruitment (50%).

A look at the future

The most important trends in the coming three years were cited as “minimal on-site monitoring through eCRF integration into the electronic patient record” (89%), “decentralized or virtual studies” (58%), and the “massive use of wearables” (47%).

From the respondents’ perspective, we need “more willingness to use digital technologies” (74%), “better communication with performing centers” (68%), and “clear communication of requirements from the government (such as in terms of laws and regulations)” (58%) to simplify the clinical trial process for companies.

“The challenges in clinical studies are manifold and, depending on the phase, they range from a lack of personnel, high costs, patient recruitment and time requirements to more difficult data analysis and publication,” says Veronika Schweighart, Co-Founder and COO of Climedo Health. “But when asked about a potential solution to overcome these hurdles, we see one recurrent theme: digital technologies. These were cited as an opportunity by the majority of respondents in every phase, and around three-quarters confirm that we need more readiness for digital technologies to simplify the clinical study process. For this reason, we expect to see more and more movement in the digital data capture market in the future. This will also enable decentralized clinical trials, which are becoming increasingly important, to be conducted in a straightforward and cost-efficient manner.”

Robert Radloff, founder of Curedatis, adds: “The survey results offer us valuable insights into how we want to organize clinical studies in the future. The evaluation shows that we need pragmatic solutions in many areas to prevent costs and personnel expenses from rising further. Digitalization should not be seen as an end in itself, but above all as a precursor for downstream processes and methods, such as artificial intelligence. In our view, the planning phase in particular offers a great deal of potential for efficient study design. At this early stage, opportunities can be seized to lay the foundation for later study success, e.g. through feasibility and pilot studies. Specifically, later risks, such as slow patient recruitment or lack of motivation of patients or investigators at the study site, including study discontinuation, can be minimized or even avoided altogether. Here, the study protocol and the eCRF (electronic Case Report Form) play a key role and offer many possibilities to make studies more pragmatic and digital!”

The survey results can be downloaded here for free.

Climedo Health’s mission is to bring the best treatment to every patient by empowering healthcare professionals with intelligent software solutions. Together with Europe’s leading hospitals, we have developed a cloud-based platform for cutting-edge clinical validation and post-market surveillance of medical devices and pharmaceutical products. By digitally connecting all stakeholders (Medical Device manufacturers, Pharma companies, CROs, hospitals and patients), Climedo allows for increased performance, better cost-efficiencies – and ultimately – accelerated medical innovation.

Curedatis is a startup that digitalizes and automates the process of generating clinical evidence to help medical device, in vitro diagnostics, and digital health companies meet the requirements for sufficient clinical evidence under the MDR, IVDR, and DiGAV. 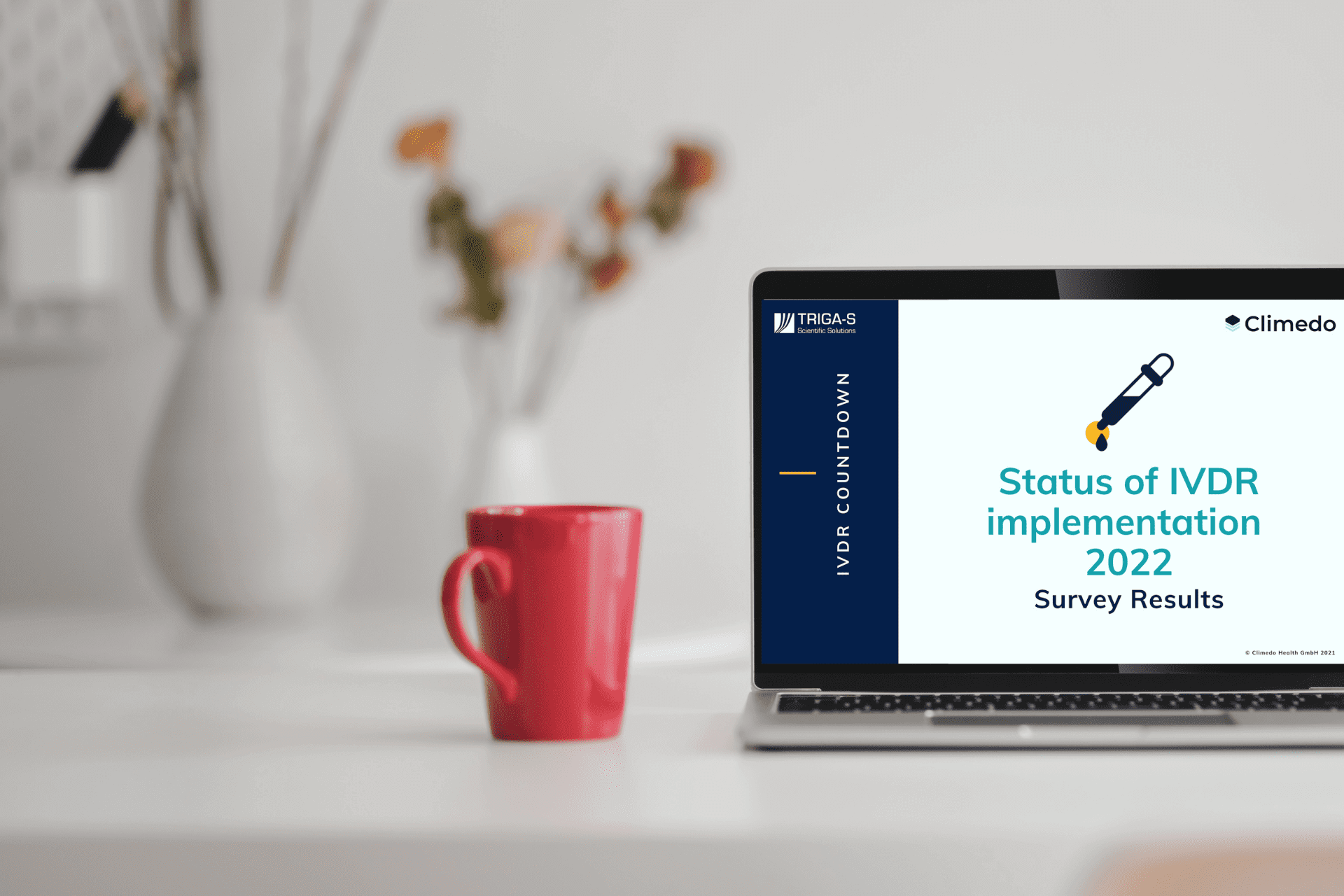 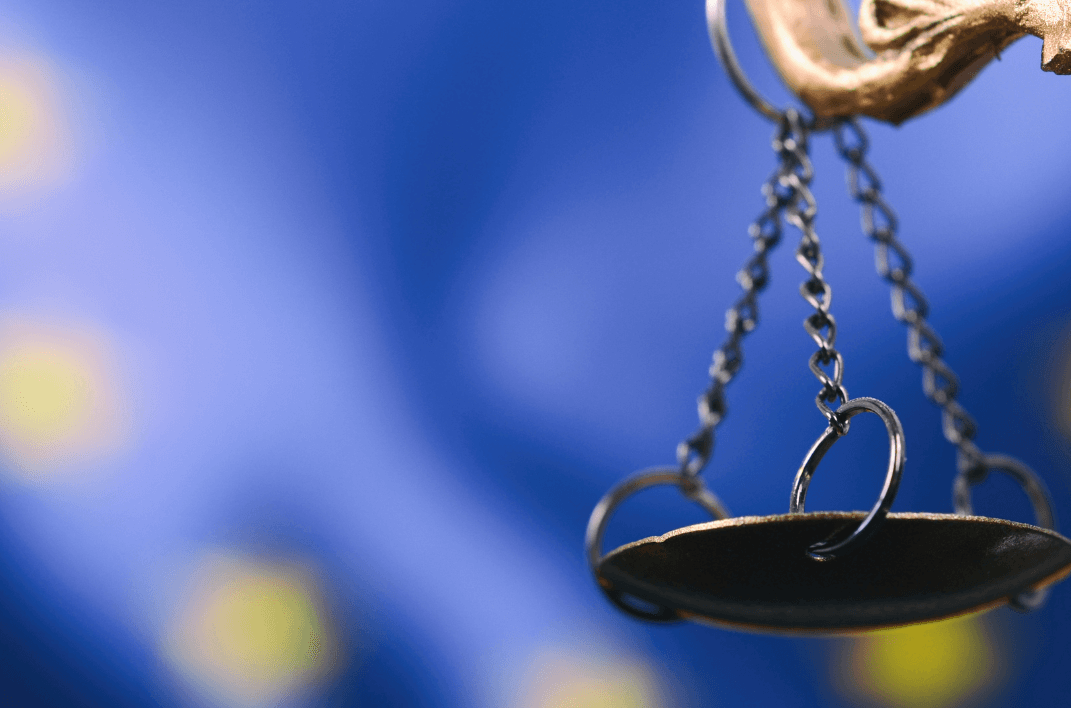 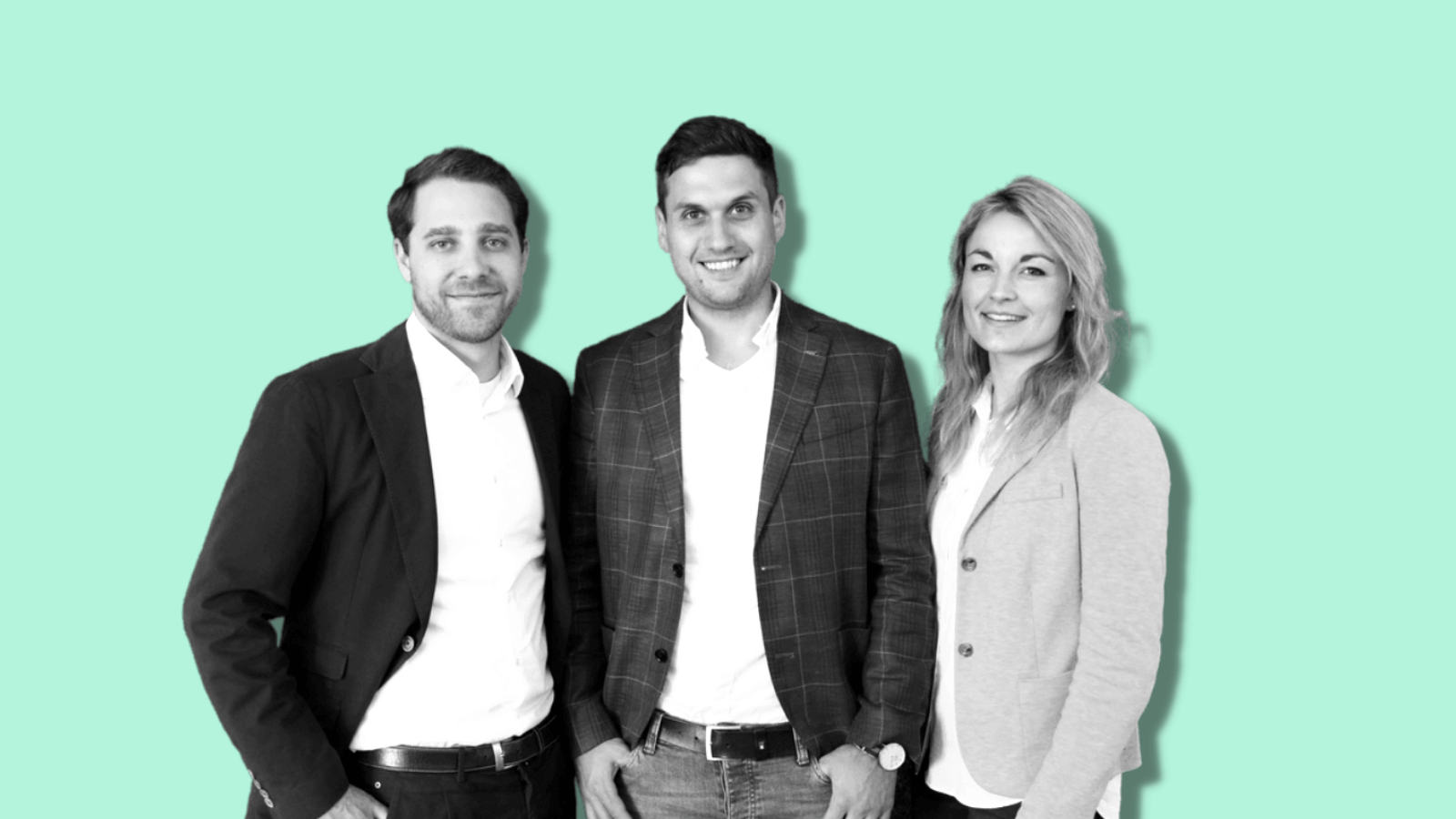