Just like many other companies, healthcare start-ups in Germany are currently developing digital innovations to combat the spread of COVID-19, thus testing the limits of the German healthcare system. To what extent does the corona pandemic serve as an innovation incubator for digital healthcare applications and where is political support needed to overcome the obstacles?

On April 22nd, the first digital “Get Started Gründerfrühstück” (#GSGF) was held with FDP Federal Chairman Christian Lindner. In addition to the Founder and CEO of digital health platform TeleClinic, Katharina Jünger, our Co-Founder and COO Veronika Schweighart was also among the speakers. The session was moderated by Jenny Boldt, Head of Startups at BITKOM. During the one-hour discussion, the experts highlighted the demands of start-ups on politicians in times of COVID-19, and debated why the German healthcare system still has a lot of catching up to do in terms of digitalization. 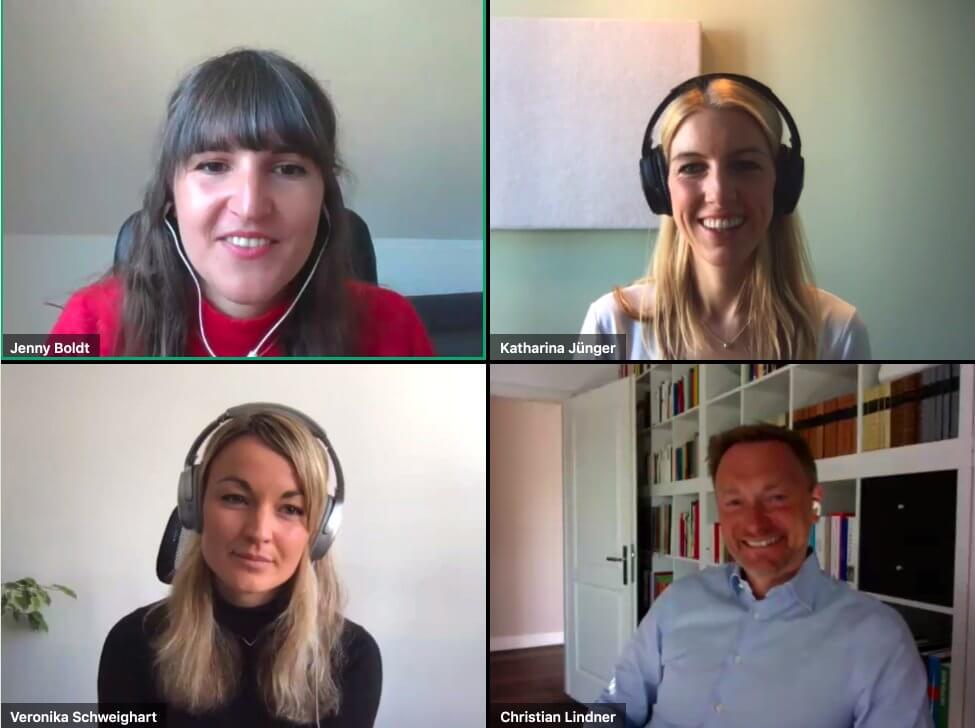 During the crisis, politicians had made many announcements and promises. Among other things, an accelerator program for start-ups was initiated at EU level, which promises to be quickly incorporated into the program. Many start-ups have applied for the funding programmes to finance their COVID-19 projects. Our founder Veronika thinks that, in theory, the concept behind the program is good, but she criticized the long processing times of up to five months in some cases. This makes financial planning impossible. “In principle, such initiatives are well-intentioned and quickly get off the ground, but they also have to be thought through to the end.”

A quick survey with the #GSGF participants on the current state of digitalization of the German healthcare system delivered alarming results. 60% of respondents rated the state of digitization with a school grade of 4 (1 being the best and 6 the worst), 15% of the participants even gave it a 5. Veronika could only agree with this assessment: She named “digital readiness” and thus digital maturity as the country’s biggest issue. 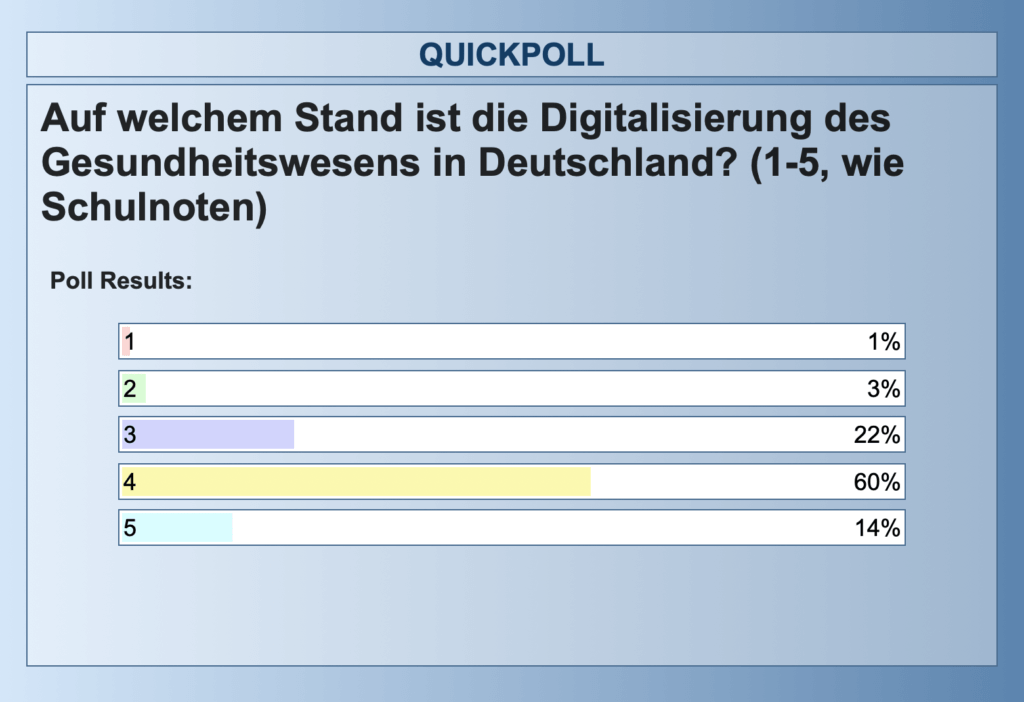 Another problem, she said, was Germany’s great concern about data protection, which certainly has its justification. It should be noted, however, that data protection in Germany is better than in probably any other country, and the risk of losing to international giants such as Amazon, Apple or Google is very high. These companies certainly place less emphasis on data protection. Christian Lindner supported this view and pointed out that Germany has an unresolved relationship with the handling of data and that a rethinking of humanity is necessary in this regard: “Politics must solve blockades so that digital health applications can be rolled out nationwide in Germany, e.g. in data protection and data sovereignty”.  He believes that the willingness of people to collect data is particularly controversial, because they do so on their own accord in their private environment (e.g. with health apps and fitness trackers), yet great fears are expressed as soon as the public sector is involved.

TeleClinic founder Katharina Jünger stated “We assume that Corona will bring the development in the digital health sector forward by about 5 years”. Christian Lindner perceived the crisis as an opportunity and thought that after this time, in addition to the newly developed technologies, the rapid implementation without the weight of bureaucracy should be encouraged.

Thank you very much for the exciting digital founders’ breakfast and the interesting discussions!

Learn more about the breakfast here (in German). 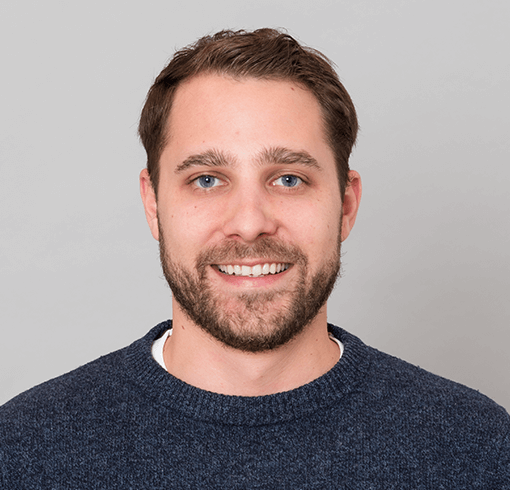 Whitepaper about the Impact of COVID-19 on the MedTech Industry

Assessing the Psychological Impact of Coronavirus

#StayHome - we're still here for you